A man walks into a quarry. Ahead of him are a legion of workers chiselling stone from rough-hewn boulders into useable and at times ornate pieces. He approaches the first worker and asks him, “Tell me, in your own words, what is your job here”? The man responds immediately, “I hit rocks with chisels for 8 hours a day”.

Seemingly satisfied with the response, the inquisitor moves on. A short walk later he stops once more and asks a second man, carrying out exactly the same job, the same question.

“Well sir, I take this here stone and I chisel it until it is the same size as the other ones”. Again the inquisitor moves on through the workers.

Eventually he stops and asks a third man what he does for a living? The man stops his work and ponders for a moment before answering, “Well sir, I build cathedrals”.

Team work is something we all talk about but it’s not until your whole team realise that, were it not for each and every member of the team, there would be no end result. You do not chisel rock, you build cathedrals. You do not build boats, you realise people dreams.

At Versadock our team haven’t built any cathedrals but we have; 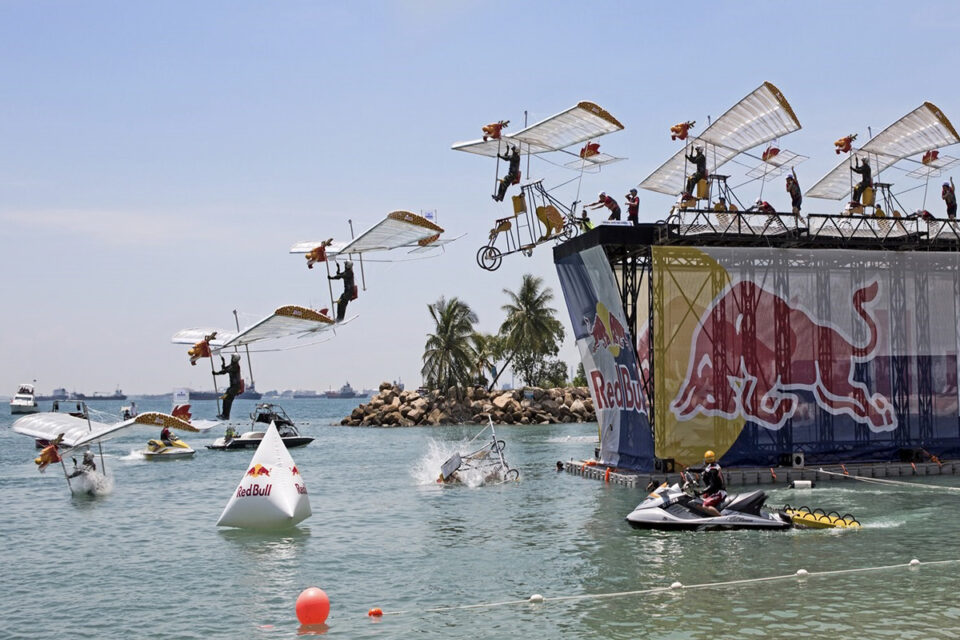 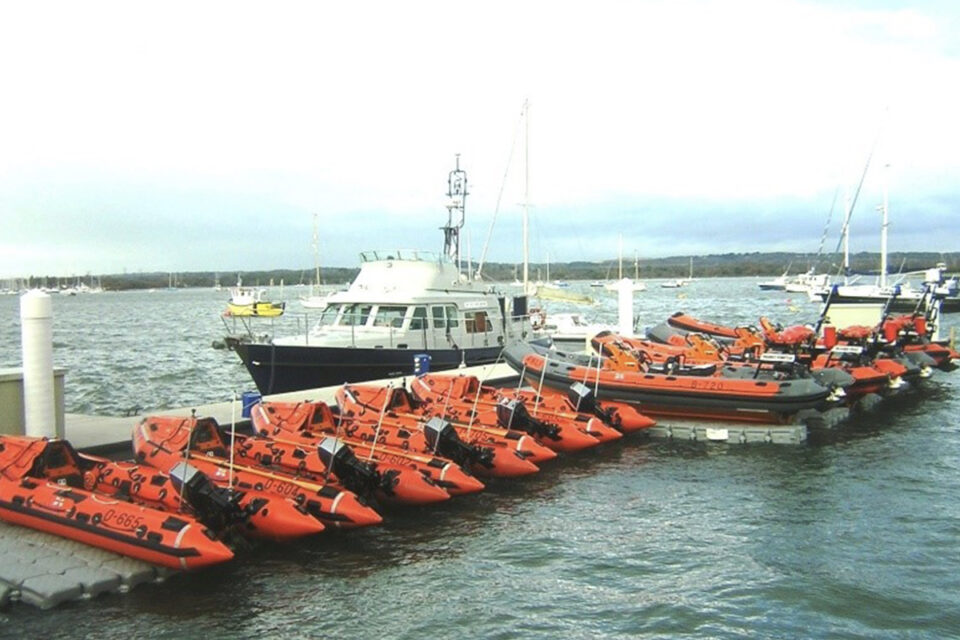 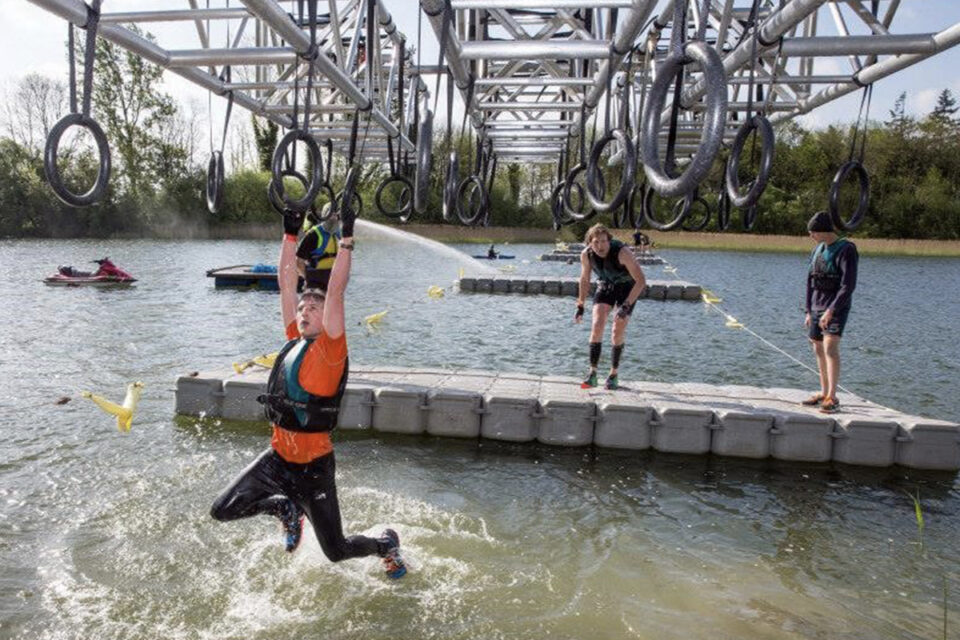 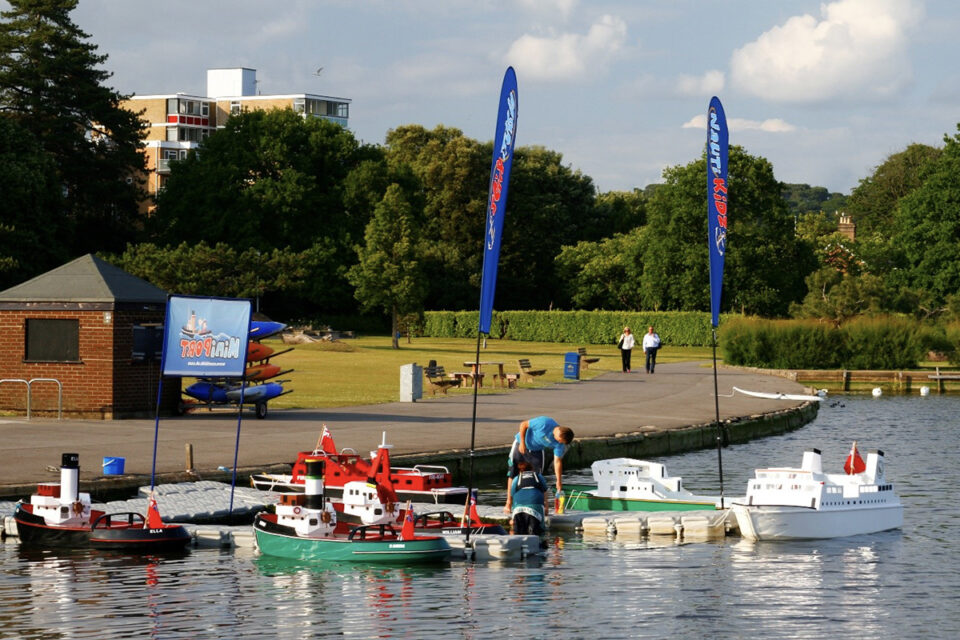 Won the highest accolade in sailing 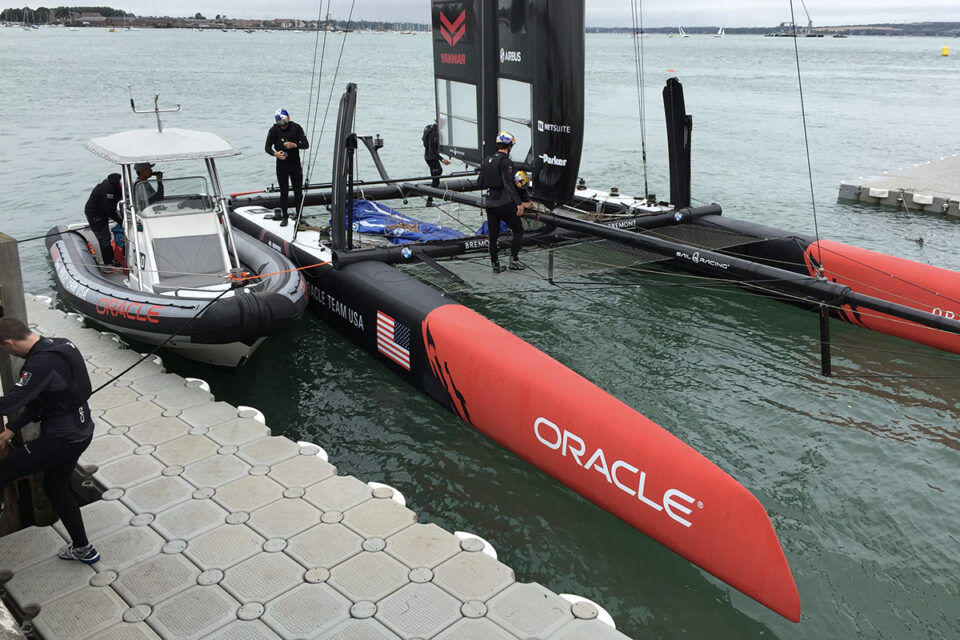 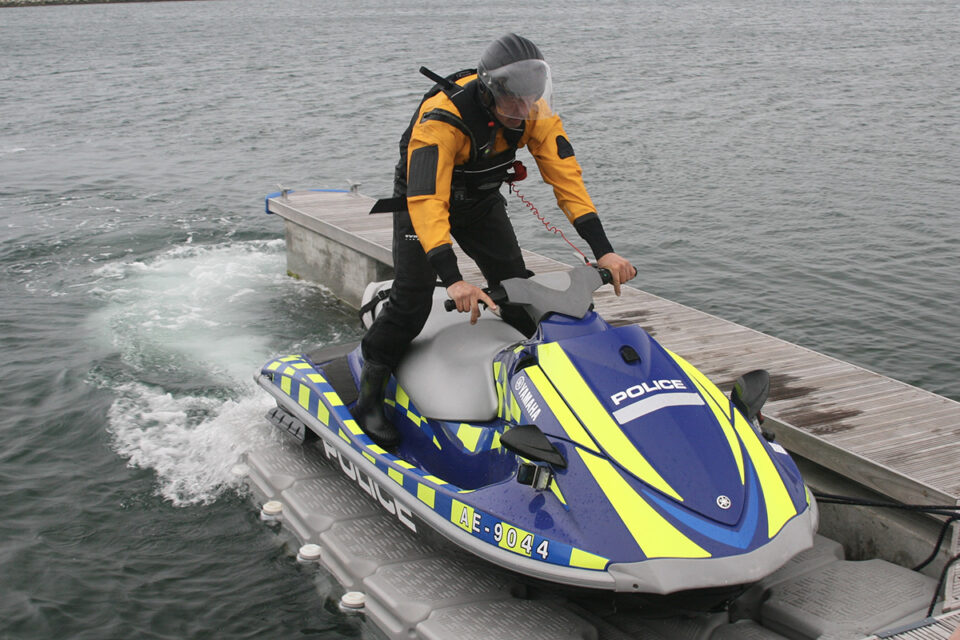 Made a submarine float 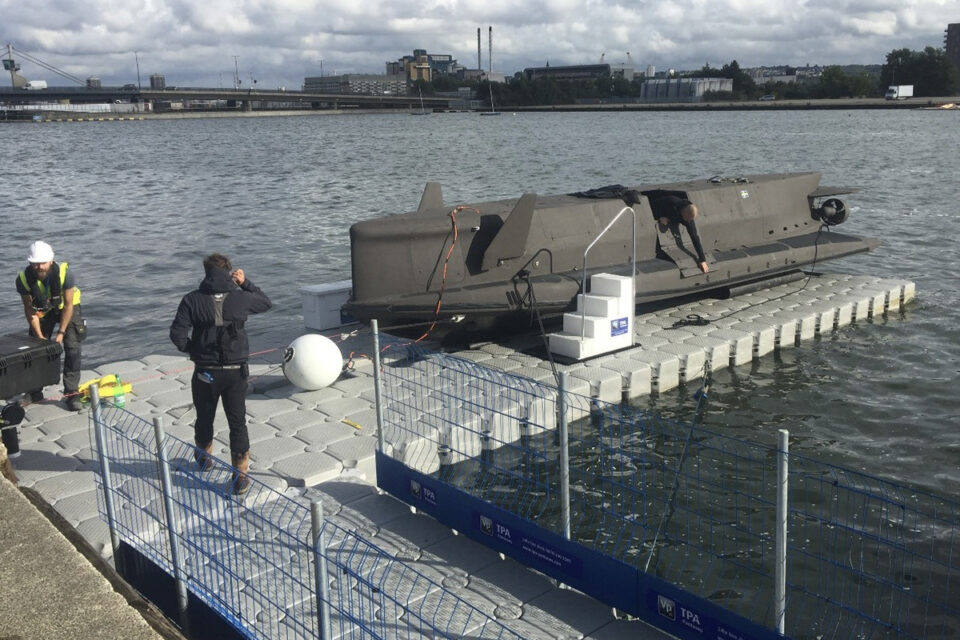 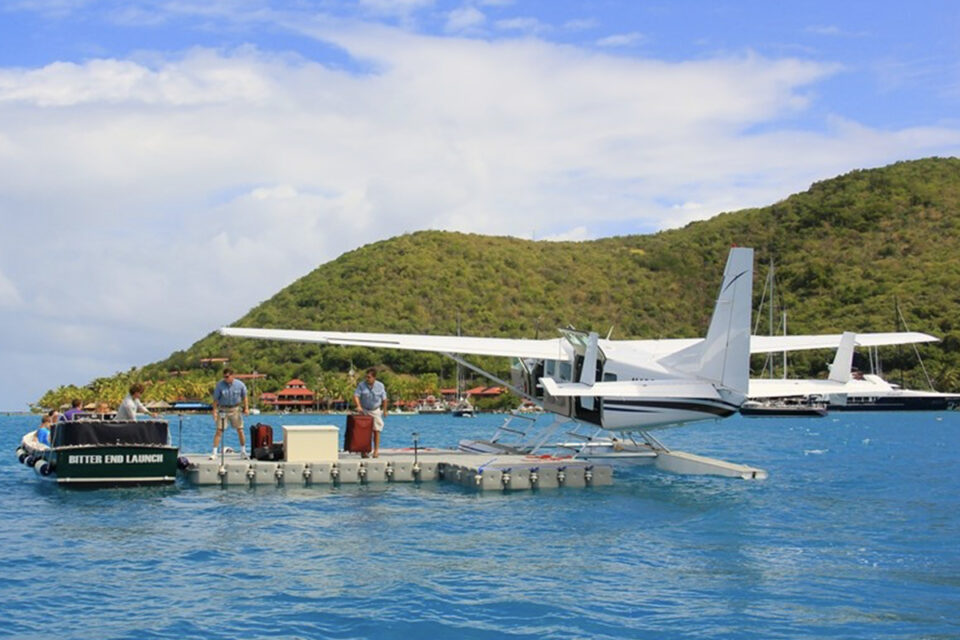 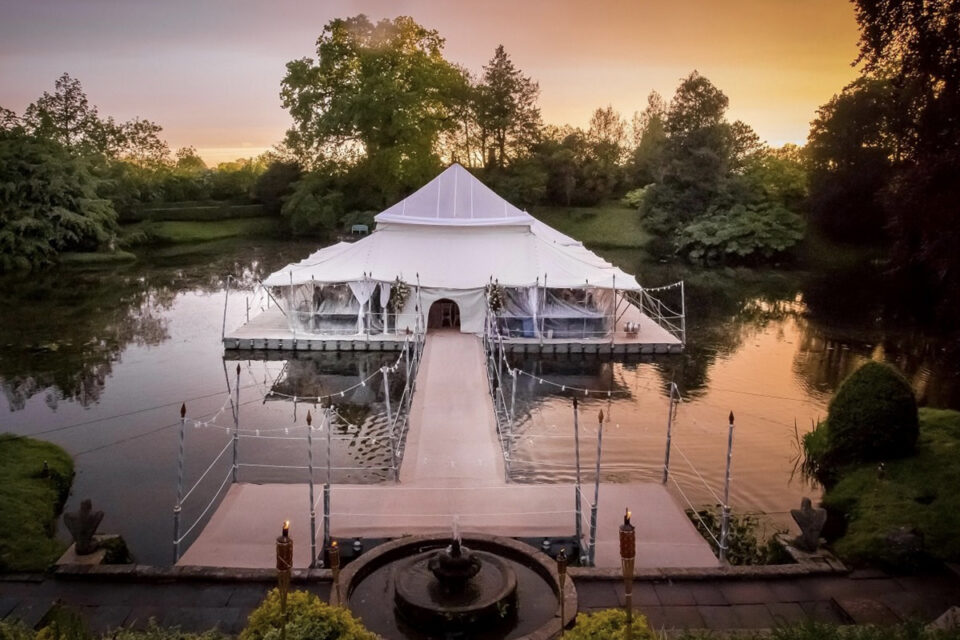 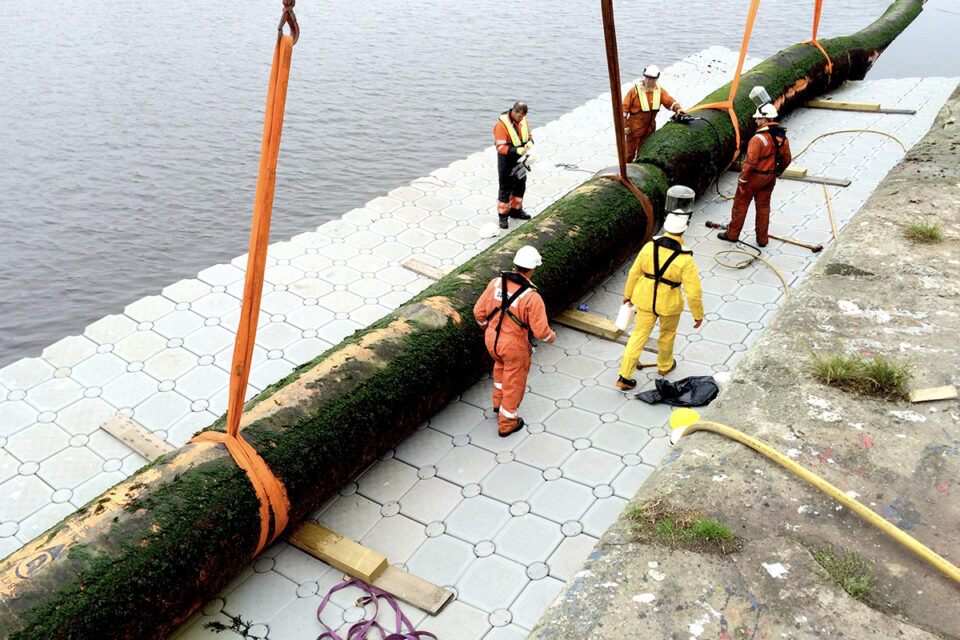 Chilled out in the pool 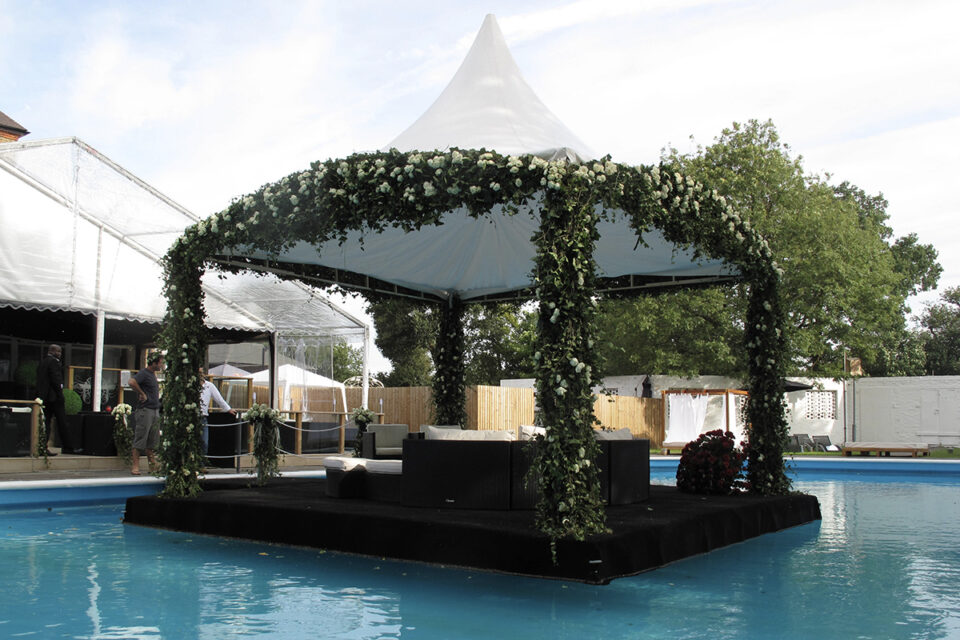 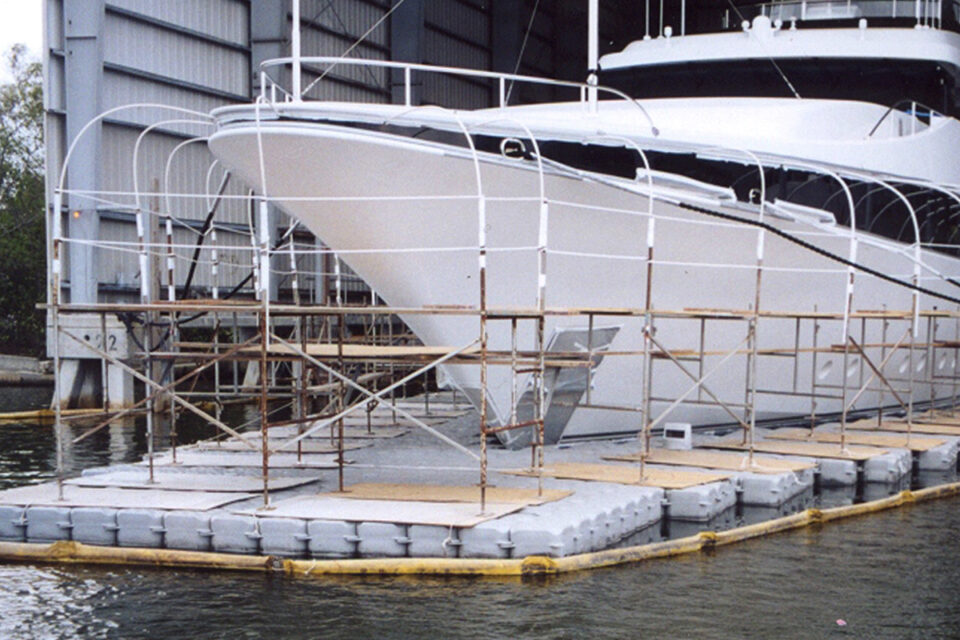 Played in the snow 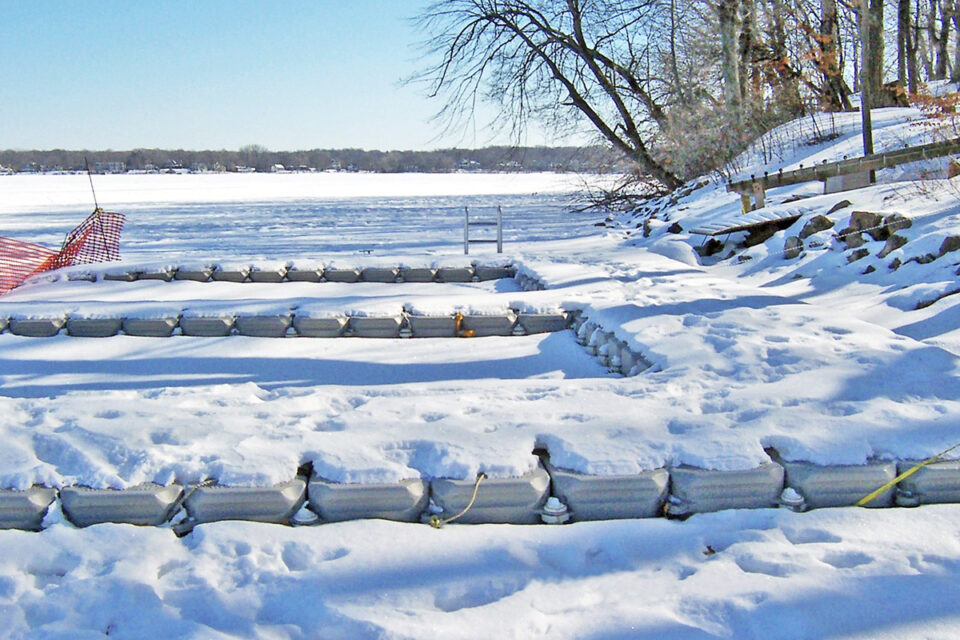 Filled in the gap 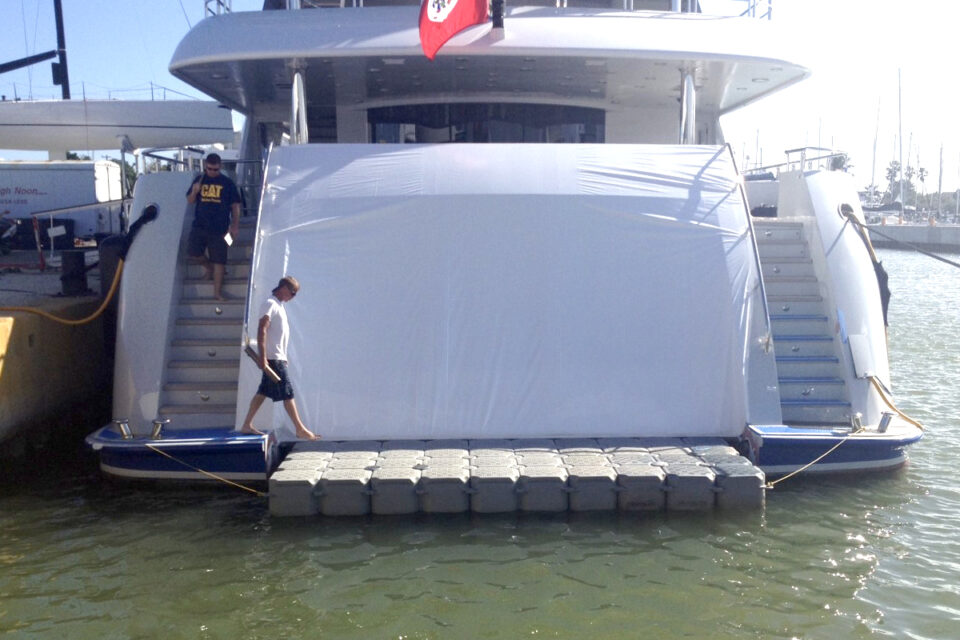 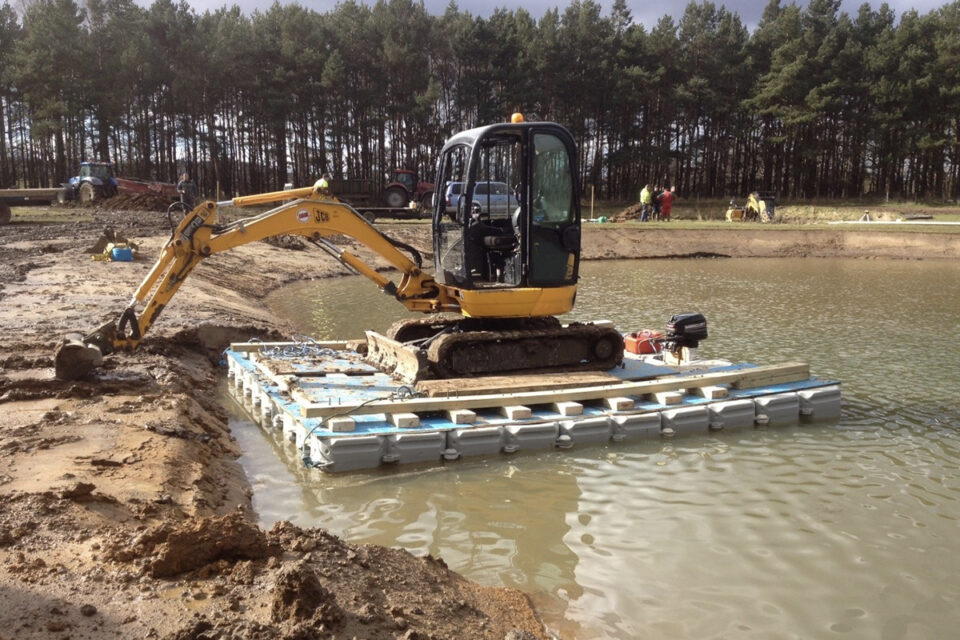 And we are the start point of thousands of adventures 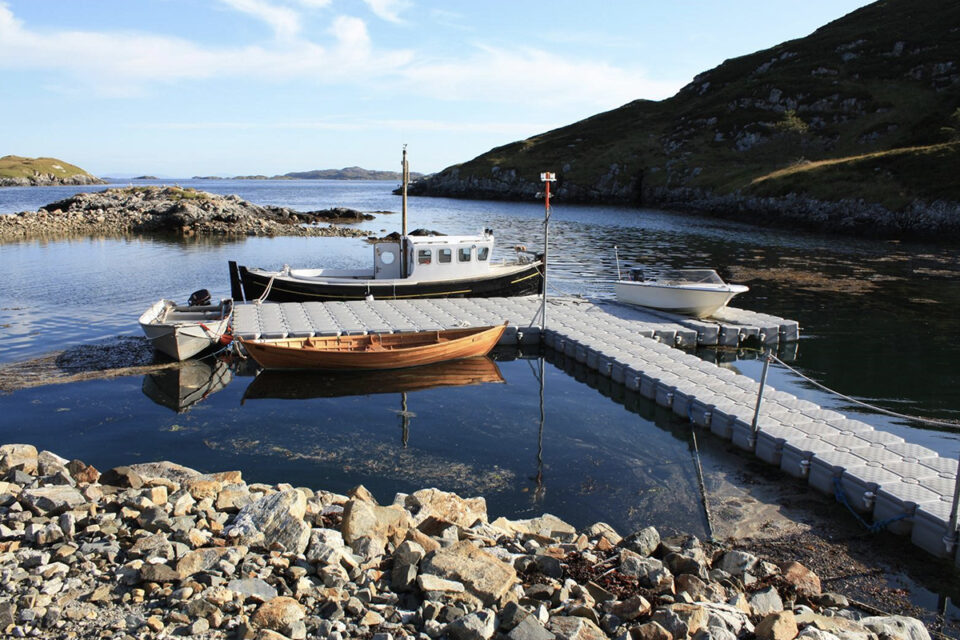